You can translate the content of this page by selecting a language in the select box. Translate this page:

4 myths of networking you need to know!

When you’re trying to get a new job or you want to make professional progress, people are telling you the same thing: network, network, network! But what is proper networking, exactly? How do you do it in a way that sets you up to success?

A Renowned Speaker In Melbourne, Australia.

Myth: You Must Aim for a Huge Network, So Target More People

“The bigger, the better” is a myth when it comes to networking. It’s important to curate relationships with more people, but it’s more important to get long-term effects from those connections. When you focus on making too many connections at once, you’ll just be superficial.

Keep in mind that networking with a single person requires time and effort. When you add multiple people with varied backgrounds and expertise on your list, networking gets serious. If you want to stay committed to these connections, you should avoid the strive for popularity. You’re not a college student who’s trying to get popular. 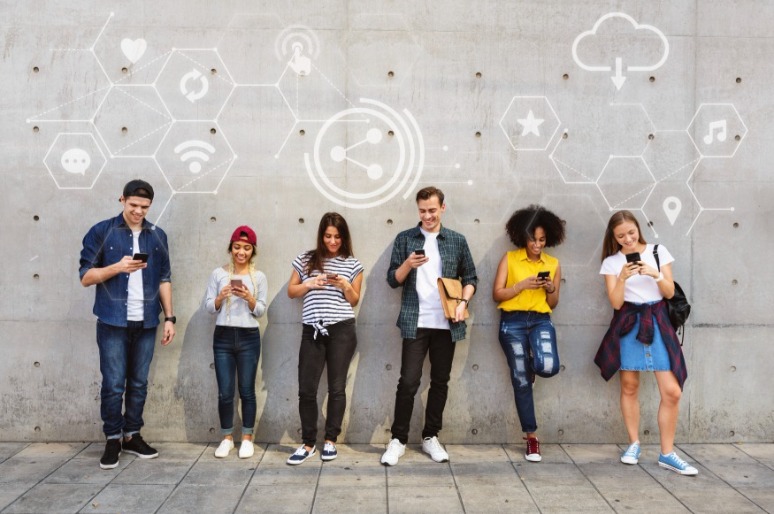 Myth: If You’re an Introvert, You’re a Bad Networker

When you start looking for networking tips, you realize you’ll have to step up your game and start approaching people. When you attend events, you’ll have to introduce yourself. You’ll need to send LinkedIn connection requests and you’ll have to keep those connections alive. You’ll have to start cold emailing, too. This brings us to a conclusion: you have to communicate well if you want to be a good networker. That’s true..

However, that conclusion brings us to an assumption: only an extrovert can communicate that well. Now that, my friends, is a myth. Introverts can have great communication skills, since they are focused on essence instead of form. They don’t do small talk well, but they definitely do meaningful talks well. 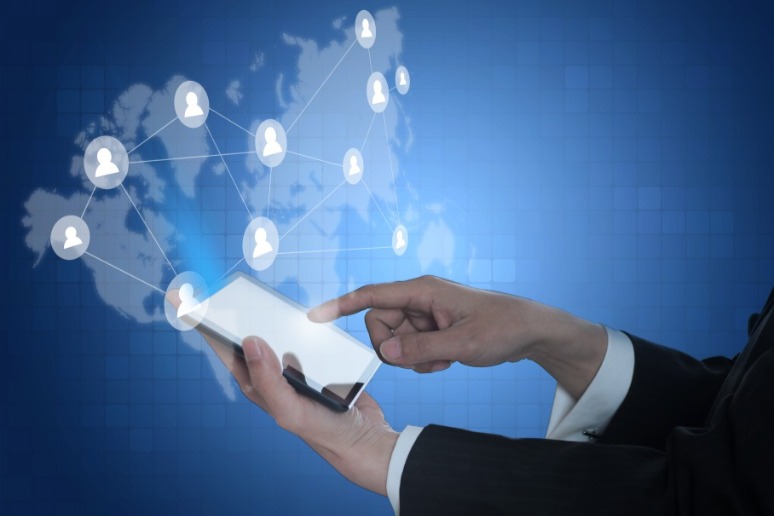 Myth: Reaching Out Makes You Annoying

“I can’t send a cold email to make a connection… that would make me look so lame.”

“Should I go introduce myself to that leader I admire? Oh, he’ll probably think I’m silly. He’ll probably ignore me.”

That’s not the right mindset to have. The myth of networking being annoying prevents you from making successful connections. Let’s be honest: you need those connections for career progress, and you can’t wait for them to happen spontaneously.

Imagine if someone sent you an email or approach you at an event, expressing their appreciation for your work and asking if you connect on LinkedIn. Would that make annoy you? Probably not. When you take initiative in networking, you’re actually telling the other person you admire them. Most people are open to sharing their success stories and tips for professional growth.

Myth: Only Networking Can Get You a Job

This is the worst myth of all. Many people think that if they network well, they will definitely get a job. Yes; networking improves your chances to get job offers. It’s a practice that exposes you to more opportunities, so you should definitely rely on it.

If, however, you expect to get a job only through networking, you should get down to Earth. It’s not the only job search method. The good-old job applications are still the best way to get an interview. When you combine them with proper networking, you get a system that will probably work.

However, networking is not really successful as an isolated job hunting method. The connections won’t feel responsible to hire you just because you took initiative. When you make that connection, you have to show them what you’ve got.

“If you love what you do, you’ll never work a day in your life.” Everyone’s heard this hackneyed advice, and everyone knows it’s absolutely false. But — is there such thing as a job that you enjoy? Can you ever feel satisfied in your career, or should you be resigned to slogging through work to make enough money to live on?

Several studies have focused on what makes people satisfied at work, with the result that researchers are almost certain they know job seekers can find career satisfaction. This guide to career satisfaction will help you find a job that (usually) makes you excited to get to clock in.